Synopsis:
Sean Jameson isn’t like other werewolves. An attack left his parents dead, and him turned prematurely. Now he lives on his own, abandoned by his family. Until one day, he risks his life to save an innocent man from death. He starts a war with his family, drawing in the other packs. With a few of his friends, he takes on his uncle only to discover the twisted truth involving his parents murder.

Synopsis:
After the war with his family, Sean wanted nothing more than to go back to a peaceful life with his new pack. Yet, that peace doesn’t last long. As the Church of Light begins to abuse its power, a new mysterious pack emerges, picking off members of his pack one by one. The other packs target him in an attempt to gain political power, causing him to flee for safety. 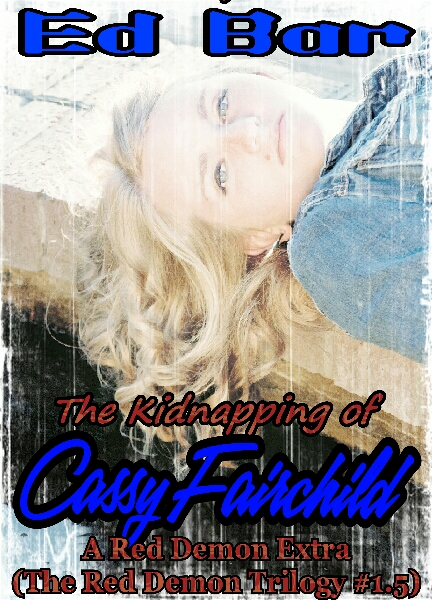 Synopsis:
When Sean Jameson and his pack fight a war with his uncle, the alpha of the Jameson pack, Cassy Fairchild is used as a pawn. This short story, told in Cassy’s POV, details the missing scene of her kidnapping in the novel Perfect Moon. See her relationship with Sean from her perspective and how dangerous it is for humans to live among werewolves. 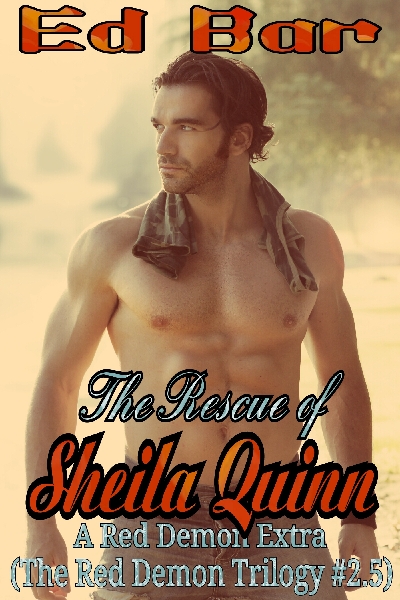 Synopsis:
The Rescue of Sheila Quinn is a stand alone short story set in the Red Demon universe.
Mason Jackson was swamped with work. Being the new mayor of Perfection county was no easy task, managing both human and werewolf relations. But when an old friend shows up unannounced, begging Mason to help him find his sister, he could hardly refuse.
It had been years since Mason saw Sheila, and old feelings sparked anew at the mere mention of her name. He would travel to the pits of hell for her if he had to, and he most likely would have to do just that.
With almost no information to go on, Mason undertook a deadly mission into another pack’s territory to find the only woman he had ever loved.